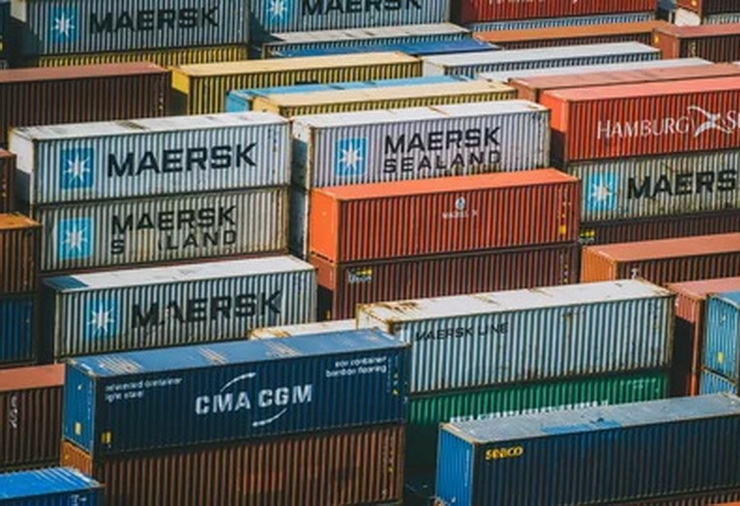 The value of exports exceeded the psychological limit of PLN 100 billion per month, according to NBP estimates for October. It reached PLN 104.3 billion. This means that the increase compared to the same month of 2019 was 9.5%. and was faster than in previous months. Exports counted in euro were also record high, reaching almost 23 billion euro.

The strength of Polish exports is especially demonstrated by its year-on-year dynamics, even despite the unfavorable calendar effect, comments Marcin Czaplicki, economist at PKO BP. In October this year, there were fewer working days than the year before in the same month.

– In terms of twelve months, the surplus in trade in goods amounts to the equivalent of 2.1%. PKP, and this despite the global pandemic and recession – adds Marcin Czaplicki, with whom the PAP agency spoke. 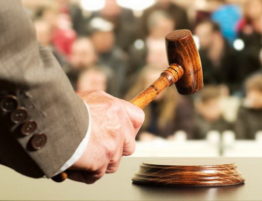 Demand on the art market far exceeds supply. The number of auctions is increasing, the… 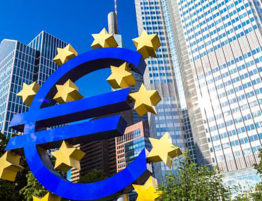 The European Central Bank not only allowed the euro area to survive the crisis, but…